by Learn Our History

February is celebrated annually in the United States as Black History Month, a month to honor the important achievements and contributions that African-Americans have made to the history of this country. From 1976 onward, every U.S. President has designated February as Black History Month, and in recent years, other nations including Great Britain, Ireland, the Netherlands, and Canada, have started Black History celebrations of their own.

The story of Black History Month dates back to 1915. In that year, Harvard Historian Carter G. Woodson and Minister Jesse E. Moorland created the Association for the Study of Negro Life and History (ASNLH). Woodson and Moorland spent their time researching African-American History and doing their utmost to promote its study. In 1926 they sponsored a “National Negro History Week,” and they chose mid-February as the time frame because it coincided with the birthdays of Abraham Lincoln and Frederick Douglass. Celebrations had long been held in African-American communities around this time of year since the abolishment of slavery in 1865. Interestingly the NAACP, the National Association for the Advancement of Colored People, was also founded on February 12 to coincide with the birth of Abraham Lincoln. 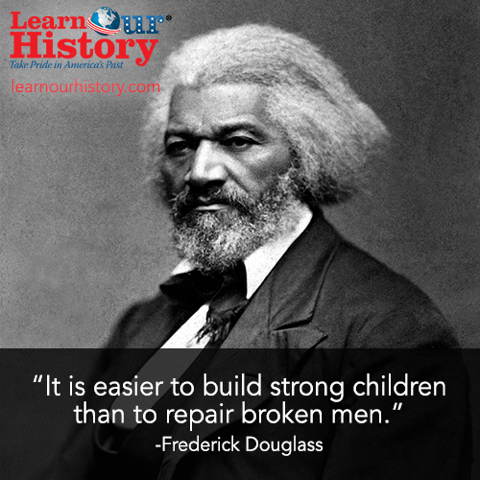 From the 1920s forward, more and more communities began celebrating African-American History during February. Cities and college campuses began issuing proclamations which recognized Negro History Week, and later during the Civil Rights movement of the 1960s, Negro History Week evolved into a push for an entire month dedicated to Black History. A monthly celebration was first proposed in 1970 by the Black United Students organization at Kent State University. Finally, in 1976 during America’s bicentennial celebrations, Gerald Ford declared February officially as Black History Month.